The screening has ended. Thank you very much.

It’s about 100 years ago, when movies were still silent and filmed in black and white. In Japan, a katsubenshi is a dramatic narrator for silent movies and was one of the most entertaining jobs at the time. Audiences were drawn mostly by the original interpretations of the narrators rather than the movies themselves. Set in this era, Talking the Pictures is non-stop entertainment, starting with a young boy who dreams of becoming a katsubenshi and finds himself at a theater in a small town. 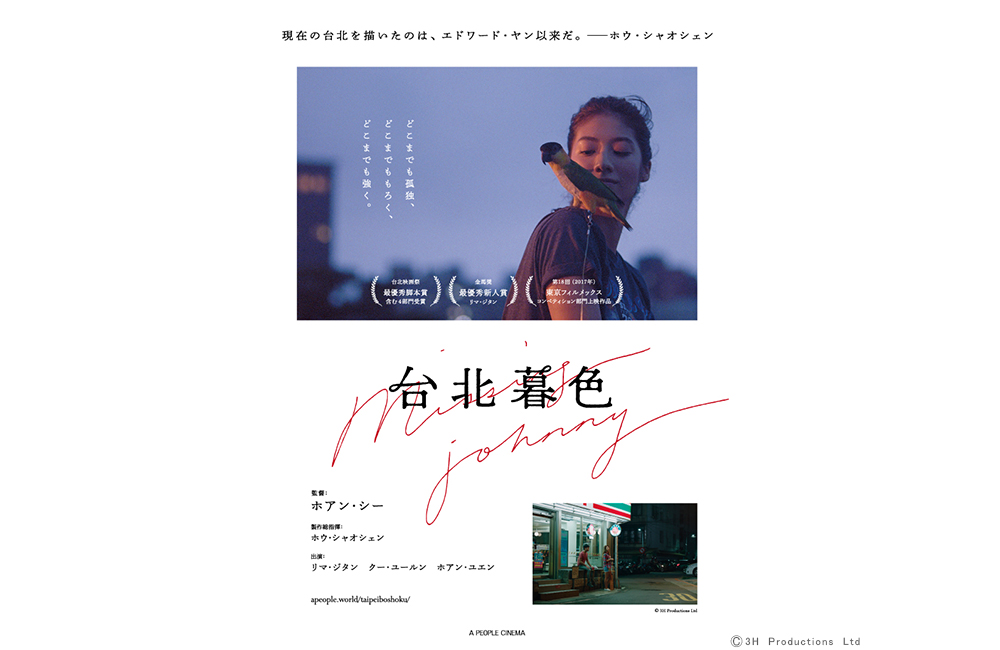 【End】Lupin the 3rd: The Castle of Cagliostro 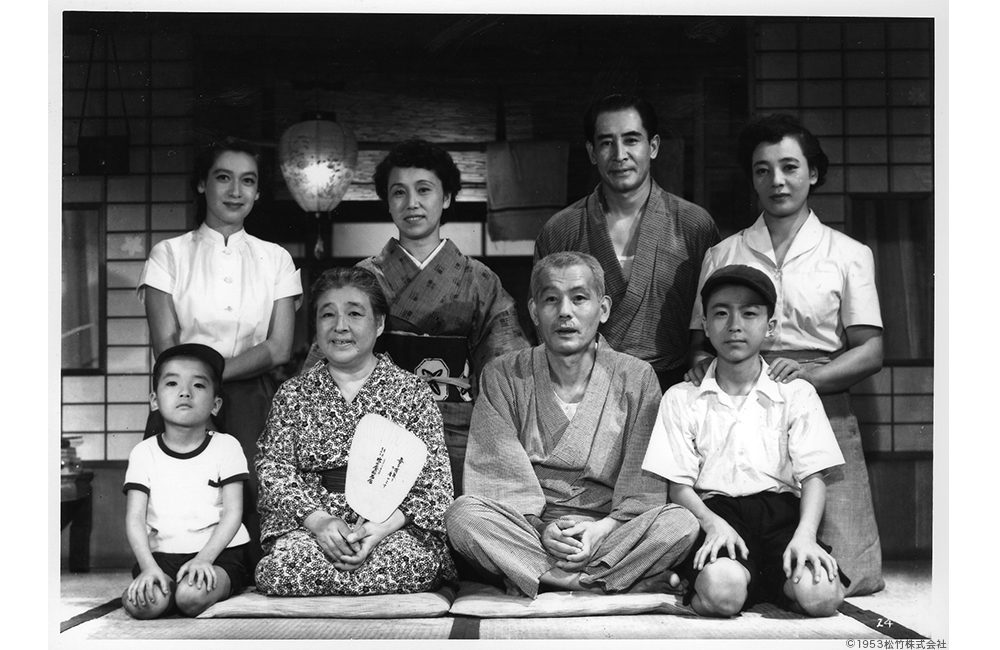 【End】A Grain of Wheat: The Life of Ginko Ogino 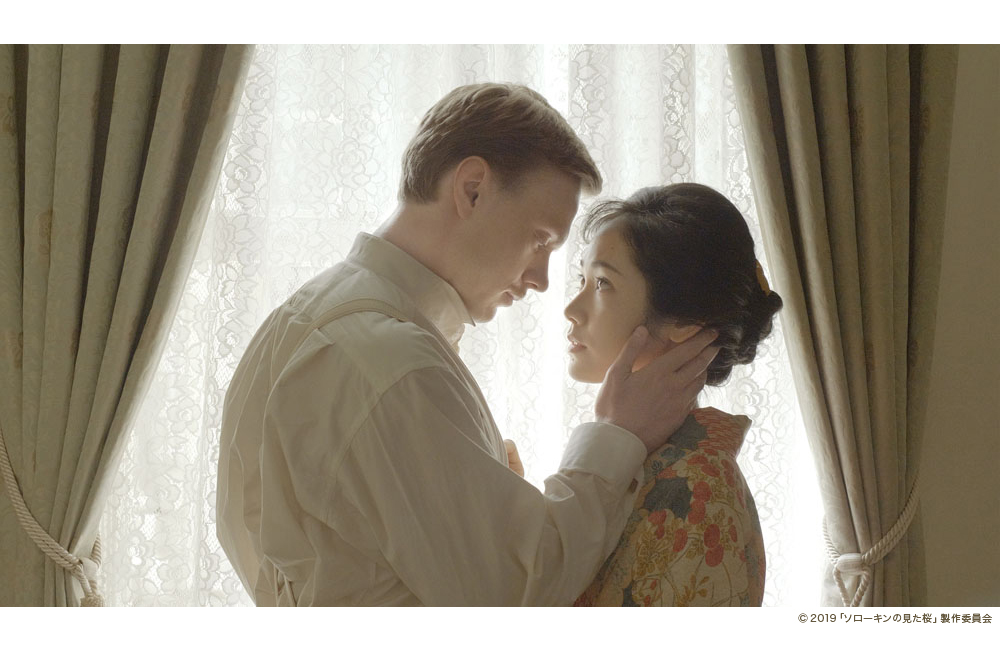 The Prisoner of Sakura 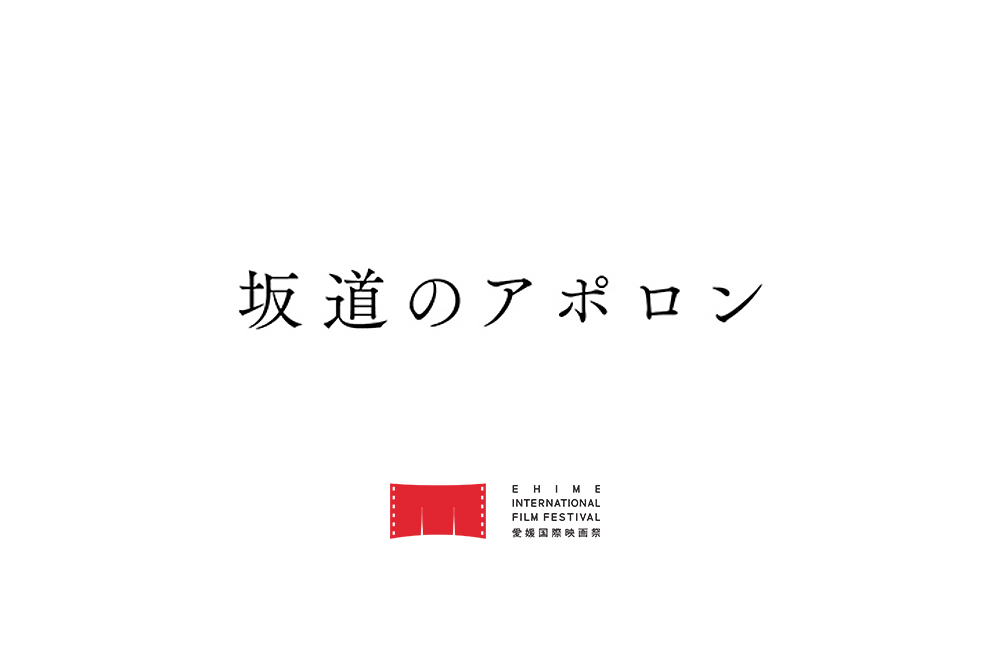 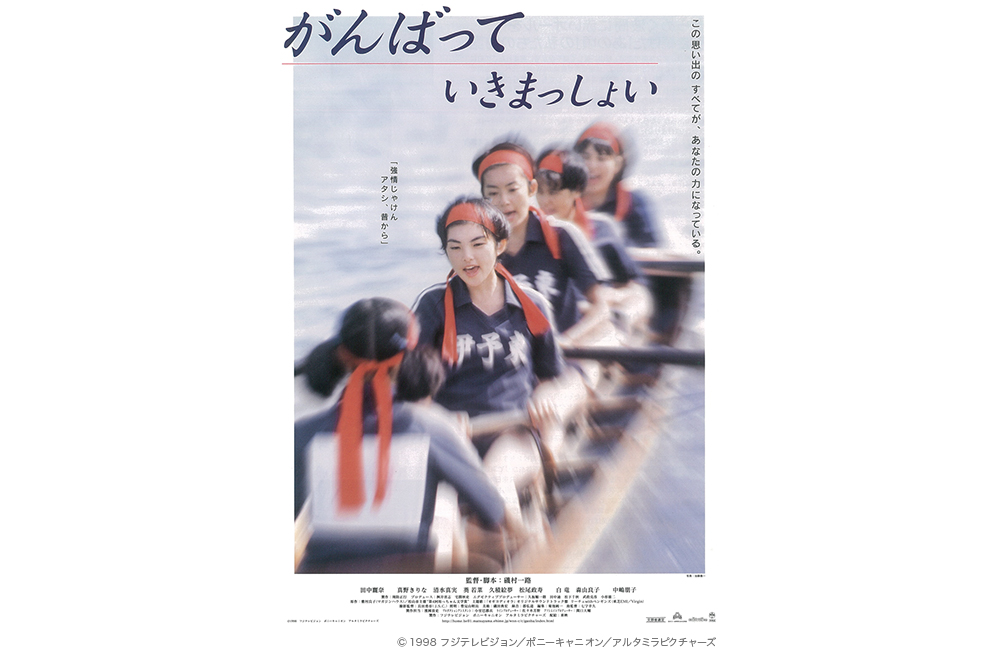 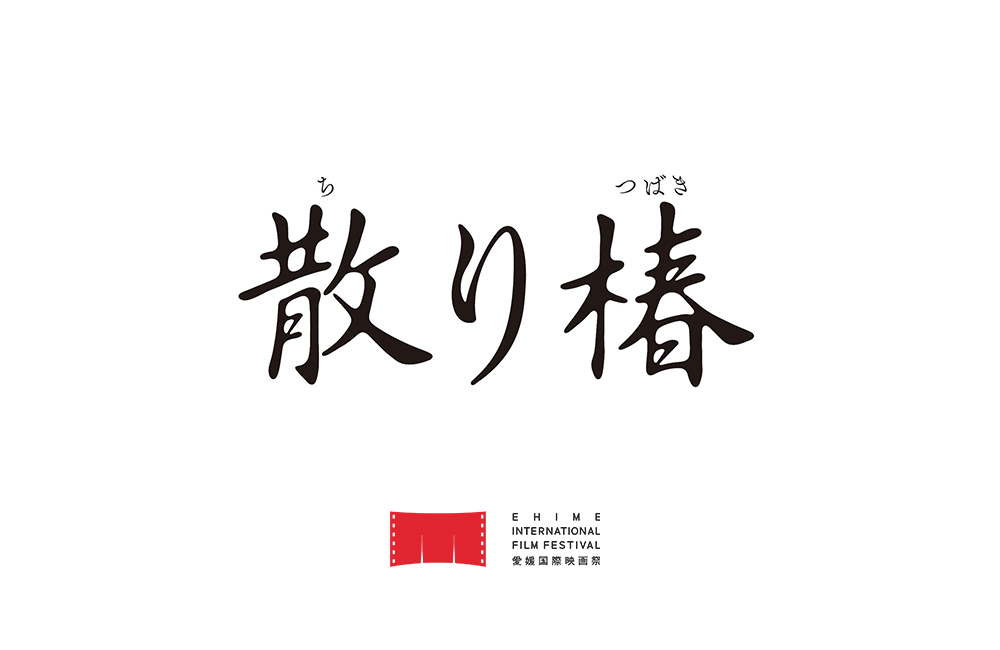 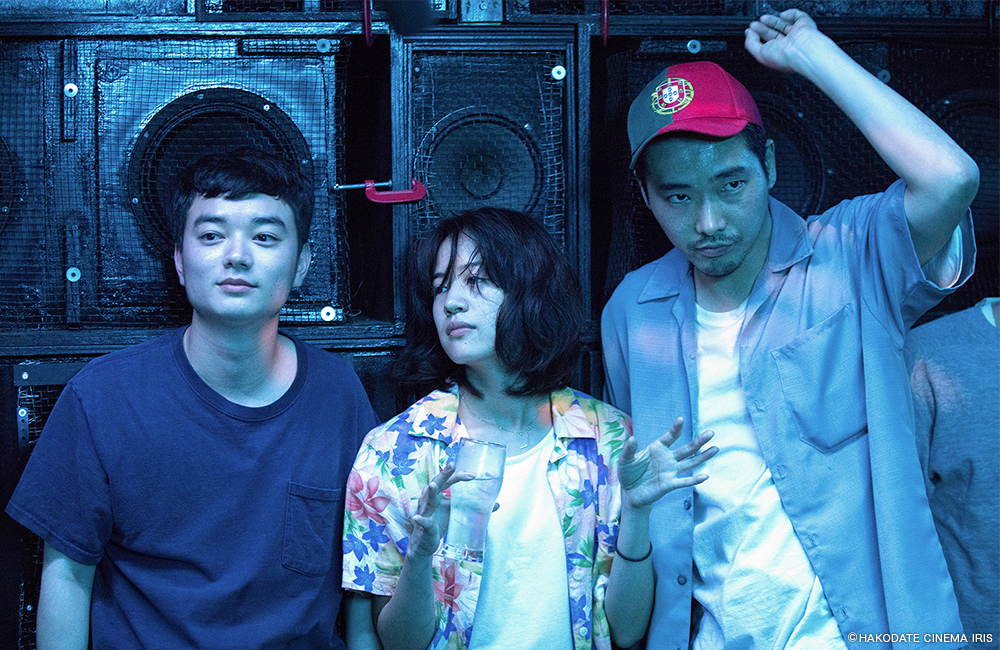 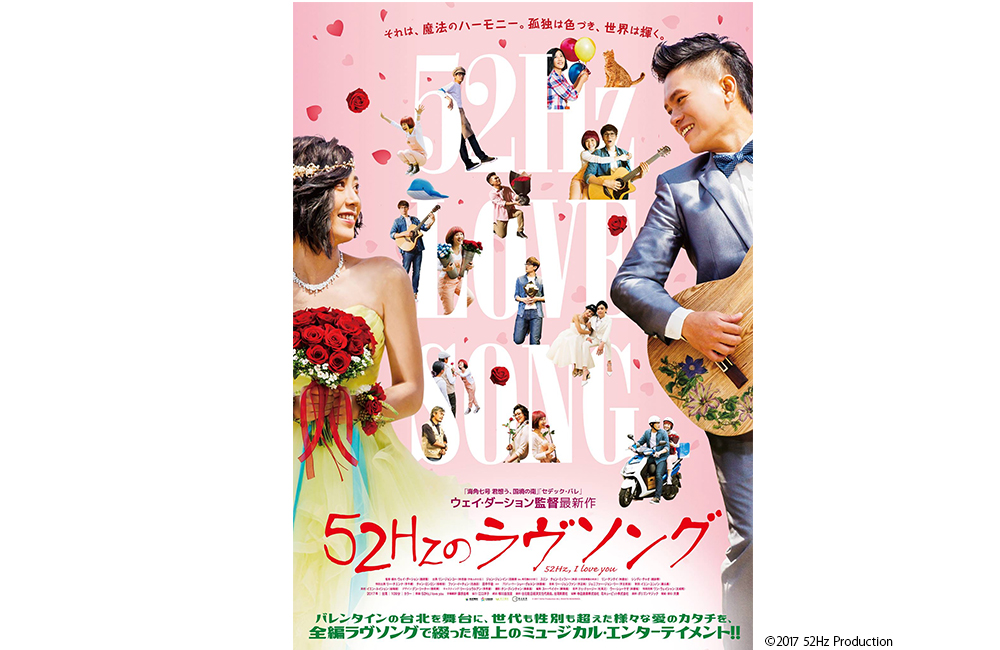